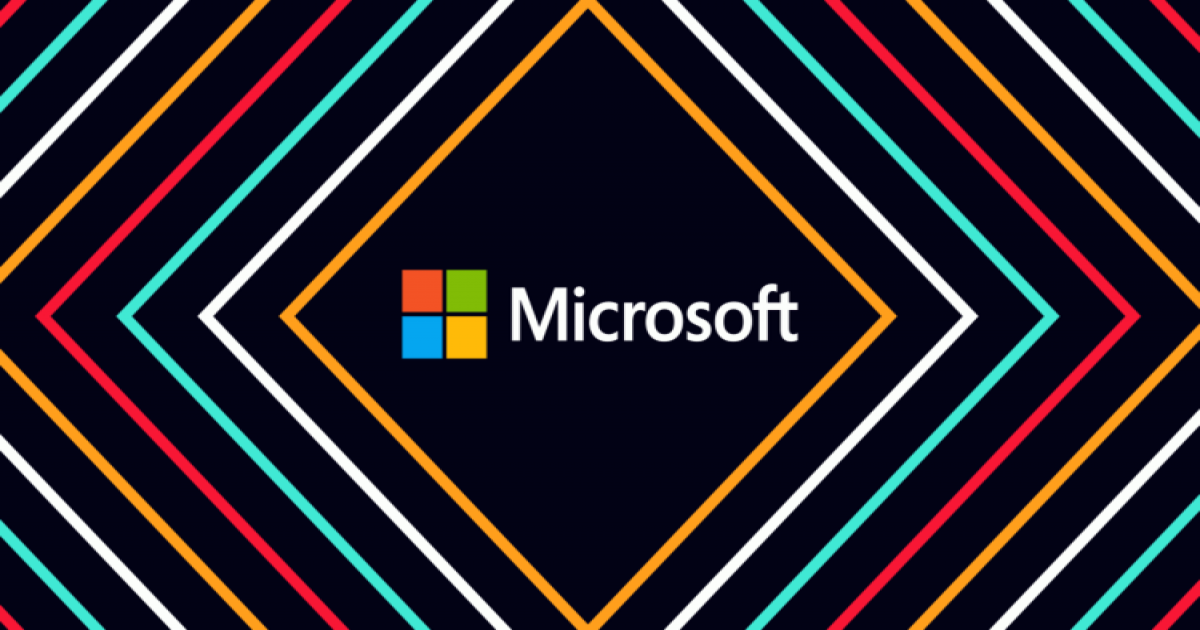 Two new versions of Office were announced last week, a consumer 2021 version and Office LTSC (Long-Term Servicing Channel) for commercial customers. This next Office is for those that are not ready to make the move to Microsoft 365. Both will be available later this year for Windows and macOS. Similar to Office 2019, this release is designed for companies and individuals unable or unwilling to move to subscription based cloud-powered Microsoft 365.

We do not know all of the details and feature changes yet, but we do know a few items are coming that people have been waiting for. Dark mode will now be supported, along with multiple accessibility improvements and features such as dynamic arrays and a new lookup feature in Excel.

Specific businesses and situations in regulated and manufacturing industries where processes or applications cannot change on a monthly basis with 365 will be interested in the Office LTSC which will provide an updated but perpetual version of Office for the future. According to the release on Microsoft’s blog, the Office LTSC is for these limited situations and scenarios where regulated devices cannot do feature updates and process control devise on manufacturing floor not connected to the internet, etc.

Microsoft is now planning to release a preview of Office LTSC in April, with a full release later this year. The consumer Office 2021 variant will not be available in preview, though.

Q. Will the next version of Office have a Mac version?

A. Yes, the next version of Office will have both Windows and Mac versions for both commercial and consumer.

Q. Will the next version of Office include OneNote?

A. Yes, the next version of Office will ship with the OneNote app.

A. Yes, the next version of Office will ship both 32- and 64-bit versions